Geofront is the Strategic Development Plan for the construction of a Neutral State of the Strait of Gibraltar (NSSG) set across the water frontier existing between Algeciras (Spain) and Gibraltar (United Kingdom). This fictional manifesto consists of a cartographical set of detailed plans and technical instructions that outline a series of procedures and rules for the creation and management over time of this new territory. The NSSG is divided into twelve topoi sketched as geographic canvases: artificial islands intended to be virgin territories and programmed as self-sufficient organisms in the sea. Each topos revalorizes and renegotiates the boundaries between sovereign nations demarcating a new definition of place in the Alboran Sea.

Geofront draws on Aldous Huxley's Island, Thoreau's Walden or Thomas More's Utopia, providing a visual reinterpretation of Neutral Moresnet —a one-century-lasting state jointly administered by Belgium, Netherlands, and the Kingdom of Prussia after the demise of Napoleon's Empire—, and 'understanding the Strait of Gibraltar as a mirror of the transformations in the contemporary world, rather than a geographical singularity' (FADAIAT, 2005). 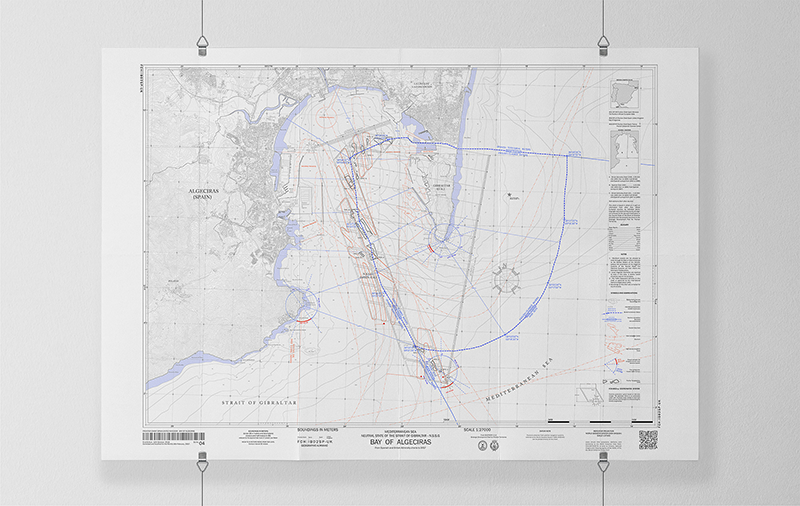 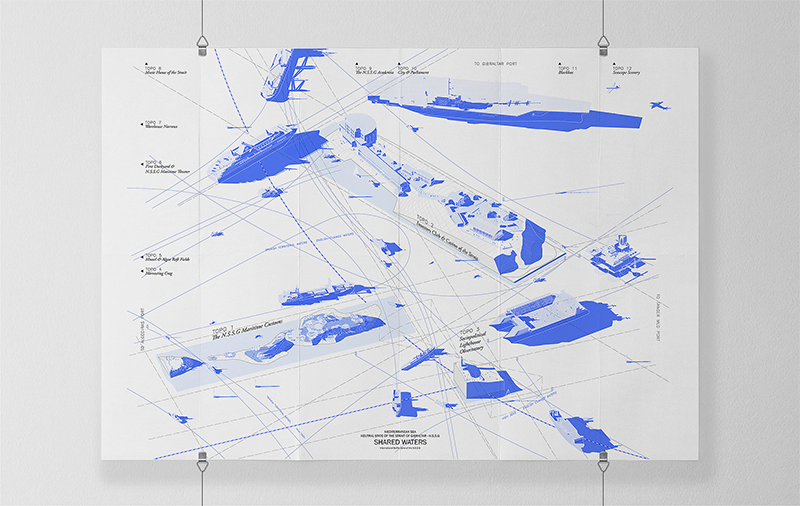 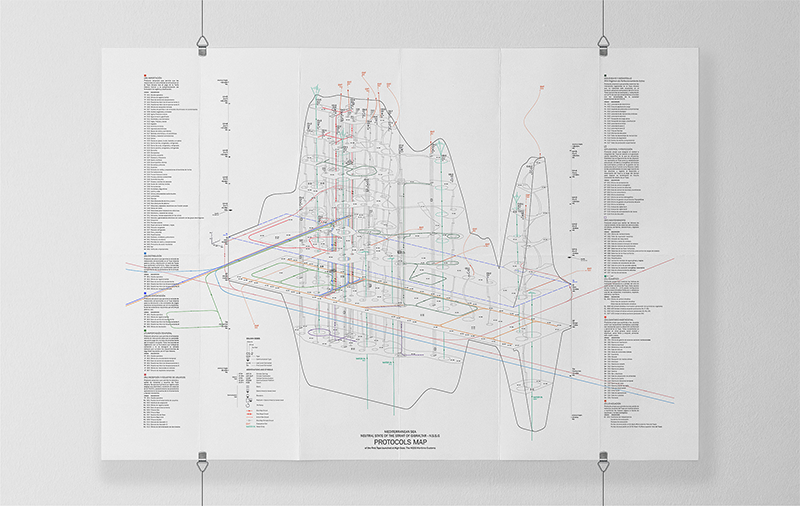 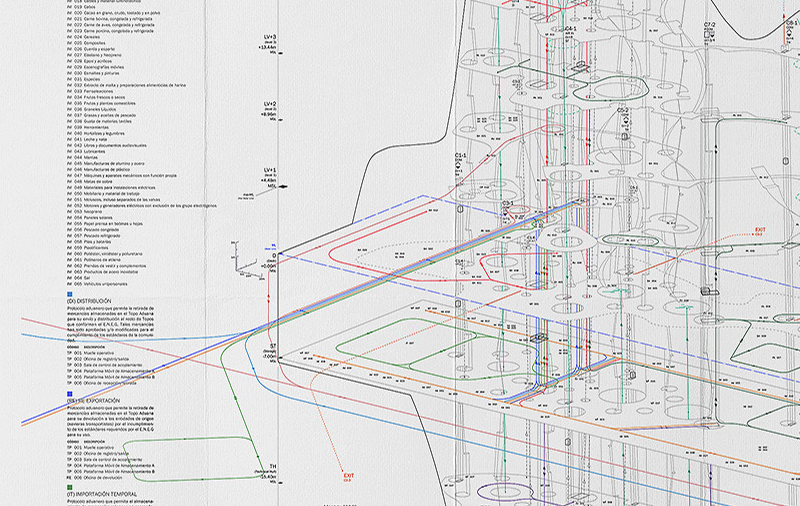 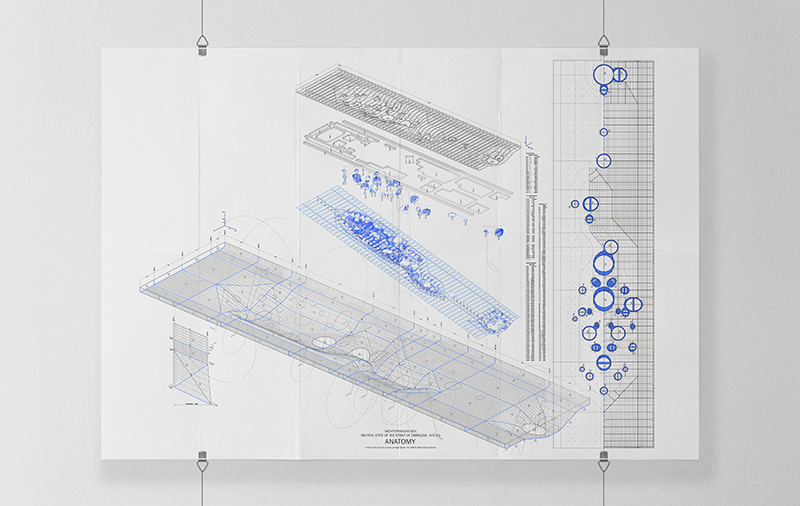 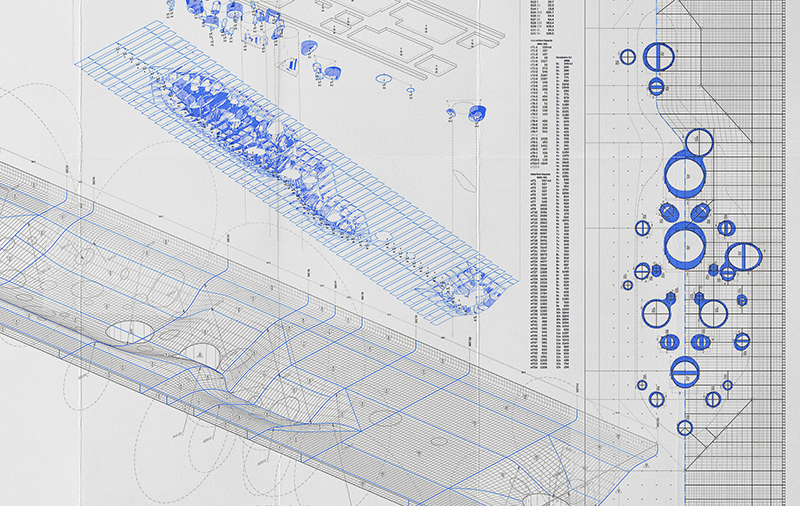 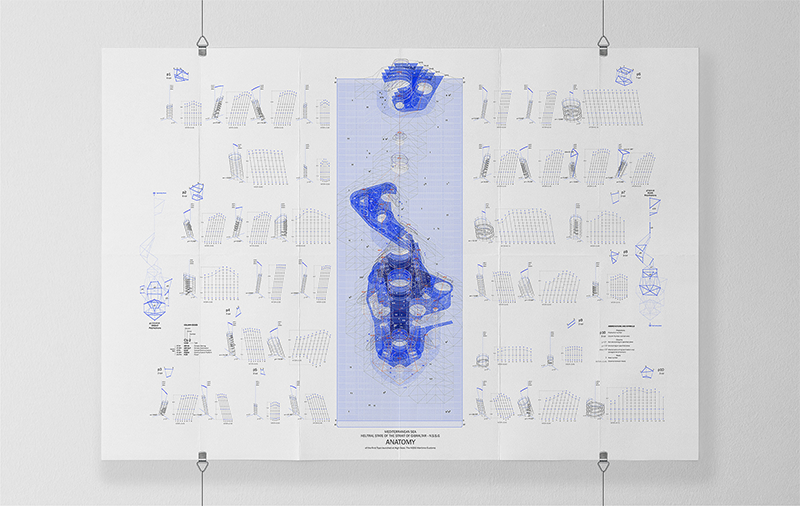 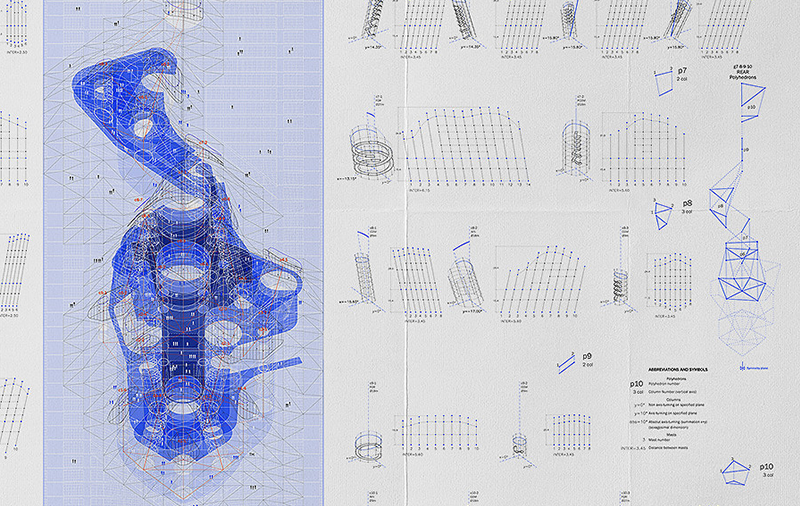 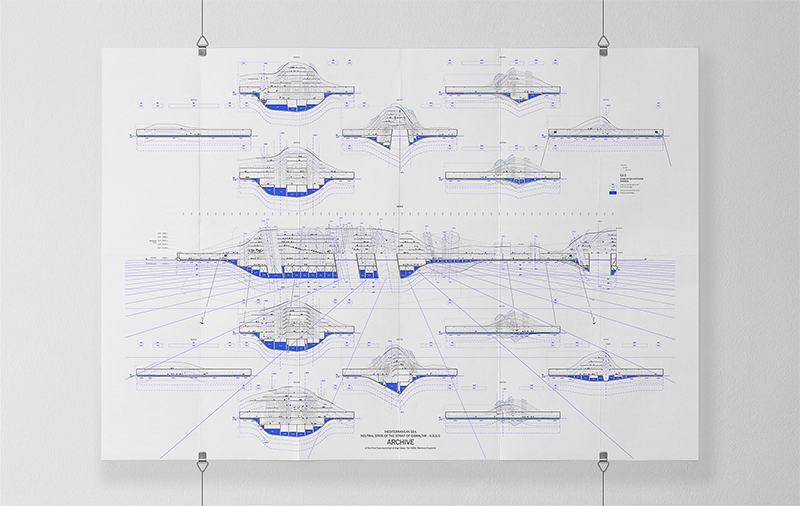 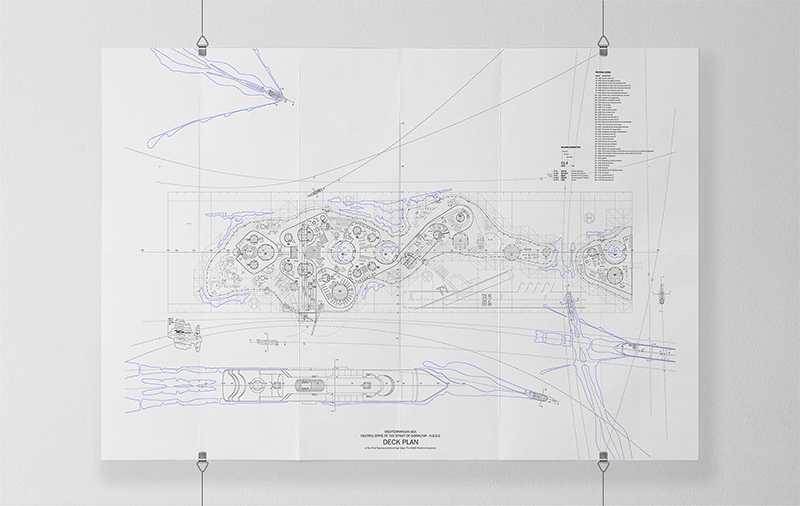 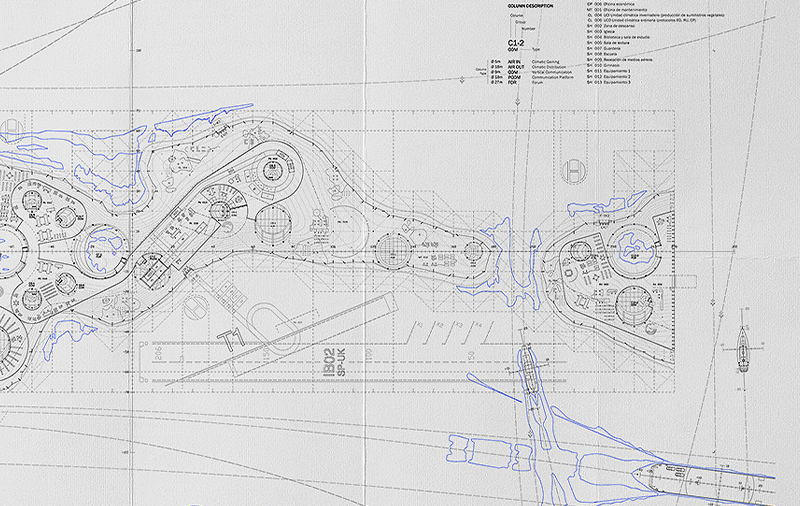 'Geofront swims between a floating landscape,
architecture,
infrastructure engineering, and
a conflict in which geopolitical and social issues are confronted
[…]
design as a political tool and a spatial practice within a new emergent socio-political space.' 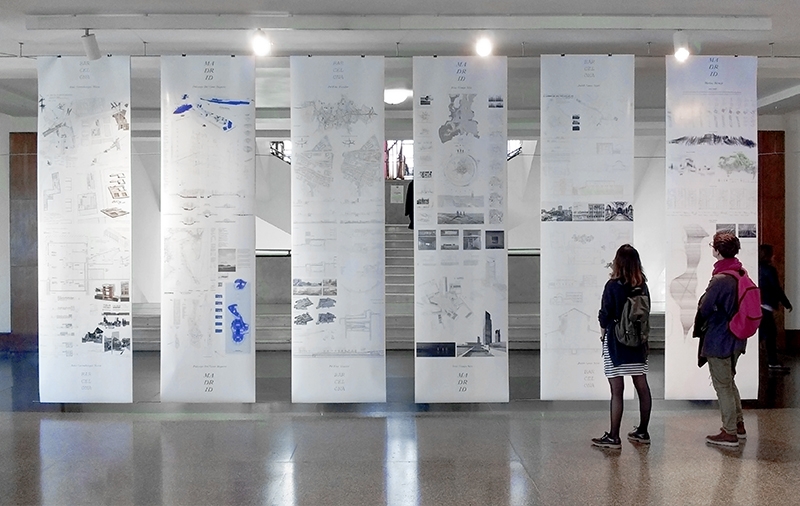 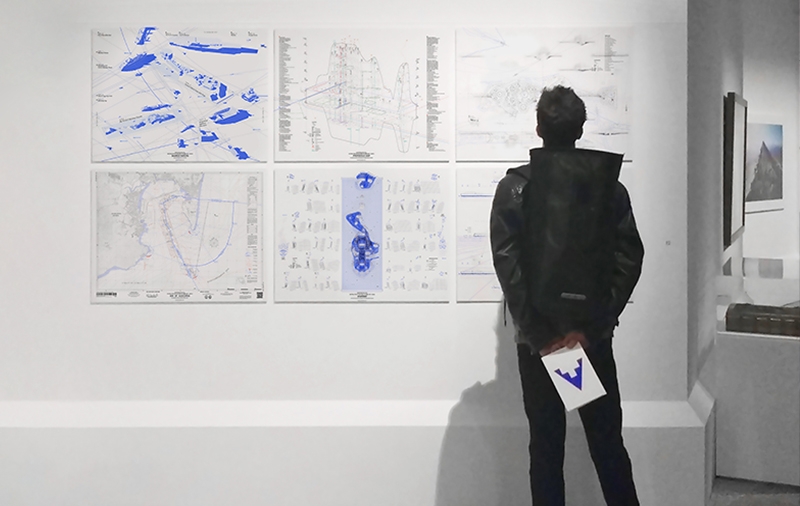 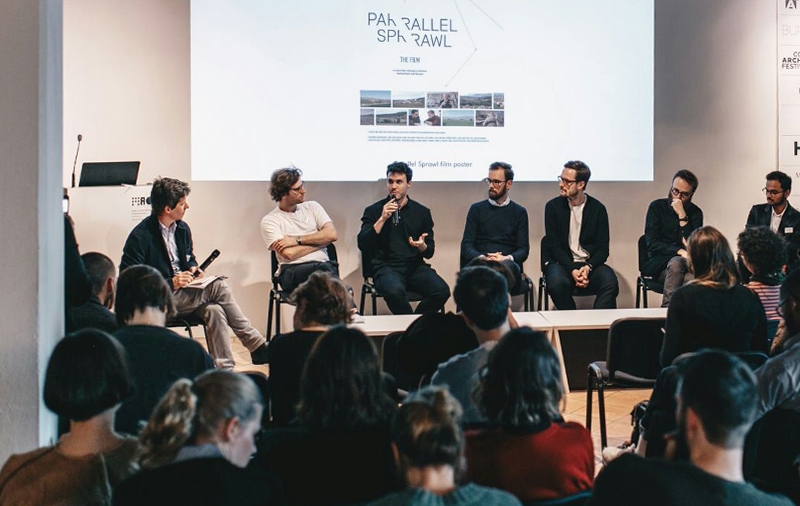